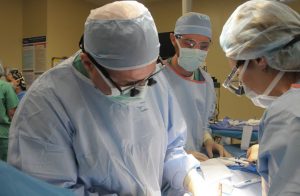 The first class of nine students graduated Saturday from the University of Queensland School of Medicine’s unique partnership program with Ochsner Health System, in New Orleans. In total, 171 students have enrolled in the transnational program since it launched in January 2009 with the stated goal of producing more physicians for the United States. Students must hold U.S. citizenship or permanent residence in order to enroll in the Queensland-Ochsner program, which entails two years of basic sciences in Brisbane, two years of clinical training in New Orleans, and culminates in the awarding of a bachelor of medicine, bachelor of surgery, the Australian equivalent to an M.D.

Queensland also sends its “traditional” medical students to its clinical school at Ochsner for up to three clinical rotations, or six months. So far, 254 traditional Queensland students have rotated through Louisiana in the course of their degrees.

The program is marketed as being “for the many qualified U.S. students who do not gain admittance to a U.S. medical school or for those who prefer a more international experience.” A New York-based company, MedEdPath, recruits for the program. The tuition rate of $54,080 is pricey but on par with that of nearby Tulane University’s medical school, and the Queensland-Ochsner students are eligible for U.S. government loans. For the entering class of 2012, the average undergraduate GPA of students was 3.28 and the average Medical College Admission Test score 28. These are lower than the average GPAs and MCATs for students entering U.S. medical schools — 3.67 and 31.1 in 2011, the latest year for which data are available. Queensland-Ochsner’s average MCAT scores are one to three points higher than those reported by some of the better-known Caribbean medical schools.

The first cohort of Queensland-Ochsner students — that is, the entering class of 2009 — originally numbered 16, but Pinsky said that four stayed in Australia rather than returning to New Orleans. (He added that the admissions letter has since been reworded to make it clear that’s not an option.) Another three took one or more rotations off and are still completing the program.

Of the nine that are graduating, Pinsky said that all scored above the national average on Step 2 of the U.S. Medical Licensing Exam. In order to practice in the U.S., graduates of the Queensland-Ochsner program must be certified by the Educational Commission for Foreign Medical Graduates, but Pinsky said that has not proven to be much of a barrier, as there is no separate test requirement (as used to be the case). In order to be certified, students must graduate from a program on ECFMG’s approved list of universities (which includes Queensland) and pass the USMLE.

Two of the nine graduates have been offered internships in Australia. The remaining seven are interviewing for residencies in the U.S.

Although some U.S. medical schools have ventured abroad — Cornell in Qatar and Duke in Singapore – the Queensland-Ochsner partnership represents the first case of a foreign medical school establishing a degree-granting outpost on U.S. soil. There may, however, be emerging interest in the model. Pinsky said he has fielded calls from administrators at hospital systems in Michigan and Texas who are considering launching similar partnerships with Australian universities. “It’s bubbling,” he said.

John E. Prescott, chief academic officer for the Association of American Medical Colleges, said the Queensland-Ochsner students have the same challenges of navigating the ECFMG process and applying for residencies in American hospitals as other students who have not attended Canadian or U.S. medical schools. “It sounds like they’re doing that. And that’s good,” he said. More generally, Prescott said there is increasing interest on the part of American students in traveling abroad for part of their medical education, if not for the whole degree. The AAMC’s surveys show that 65 percent of entering medical students express an interest in a global health opportunity and 35 percent of graduates have engaged in one.

“Demand has grown so much that it exceeds each medical school’s ability to respond to it,” said Jenny Samaan, the director of the AAMC’s new Global Health Learning Opportunities network.

Twenty-four medical schools from around the world, including 10 in the U.S., are participating in the pilot phase of the network, which is intended to facilitate mobility of final-year medical students as well as collaborative research. The idea is that participating medical schools will advertise clinical or research electives that students at other institutions in the network can then apply for. The electives vary in terms of selection criteria and prerequisites – some, for example, will require second language proficiency, whereas others will not – and in length, but each must be at least four weeks in duration. And it’s not just U.S. students moving outward, but students from the participating international medical schools – in Australia, Belgium, Brazil, England, Germany, India, Israel, Italy, Lebanon, Malaysia, the Netherlands, Peru, Poland, and Portugal – can circulate throughout the network as well. Samaan said it is a priority to bring additional medical schools from sub-Saharan Africa and Central and South America into the network, and to create electives in community and public health, as well as more traditional clinical electives. 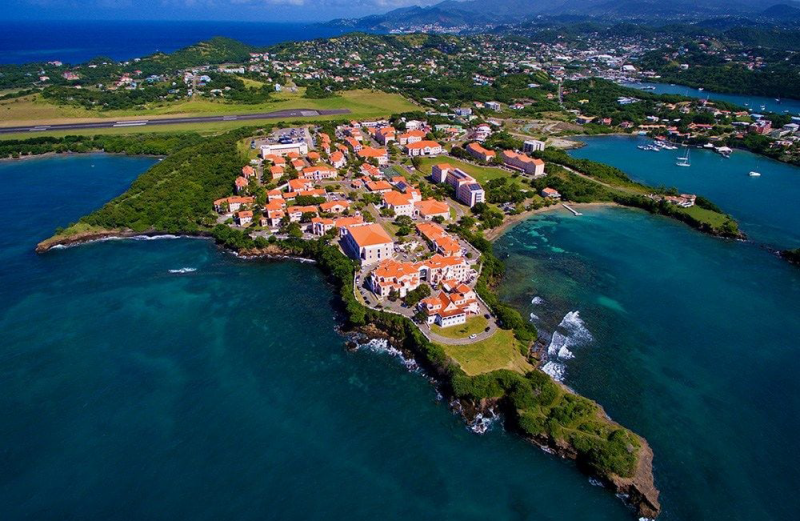 International medical schools have a bad reputation. That needs to change, for the good of U.S. patients. 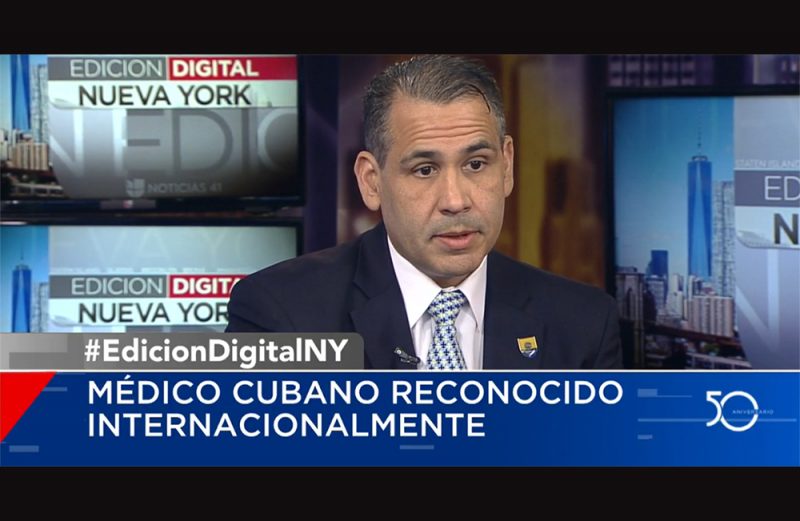 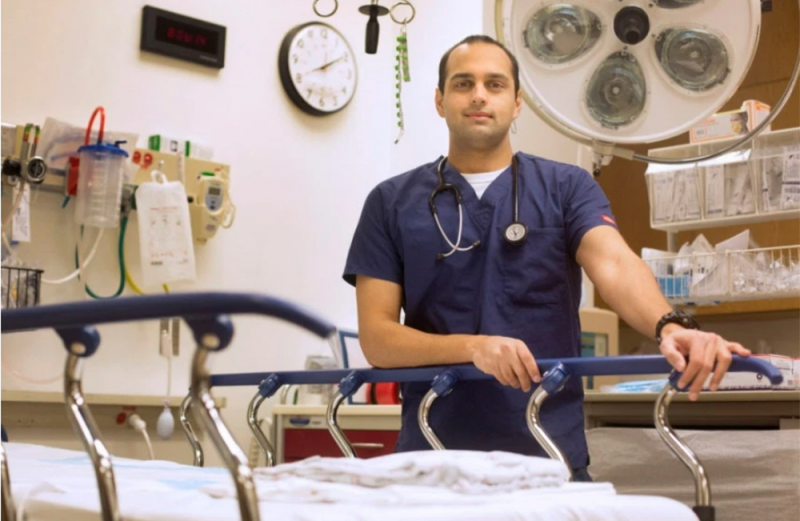 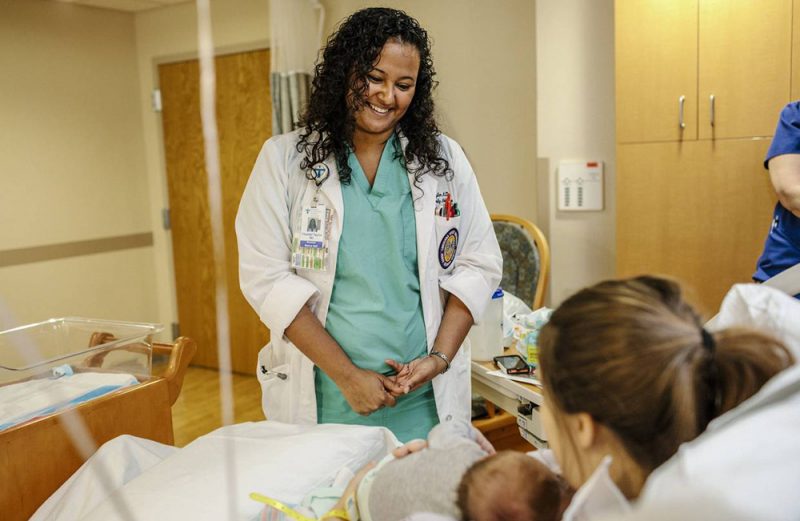 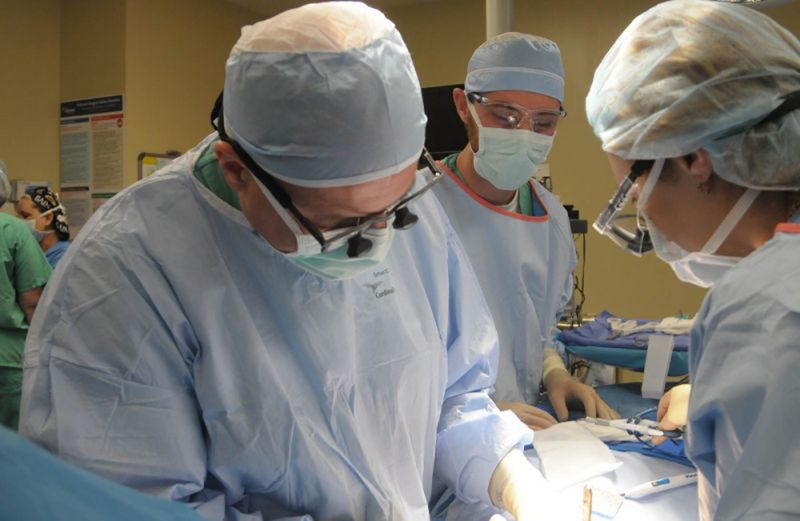